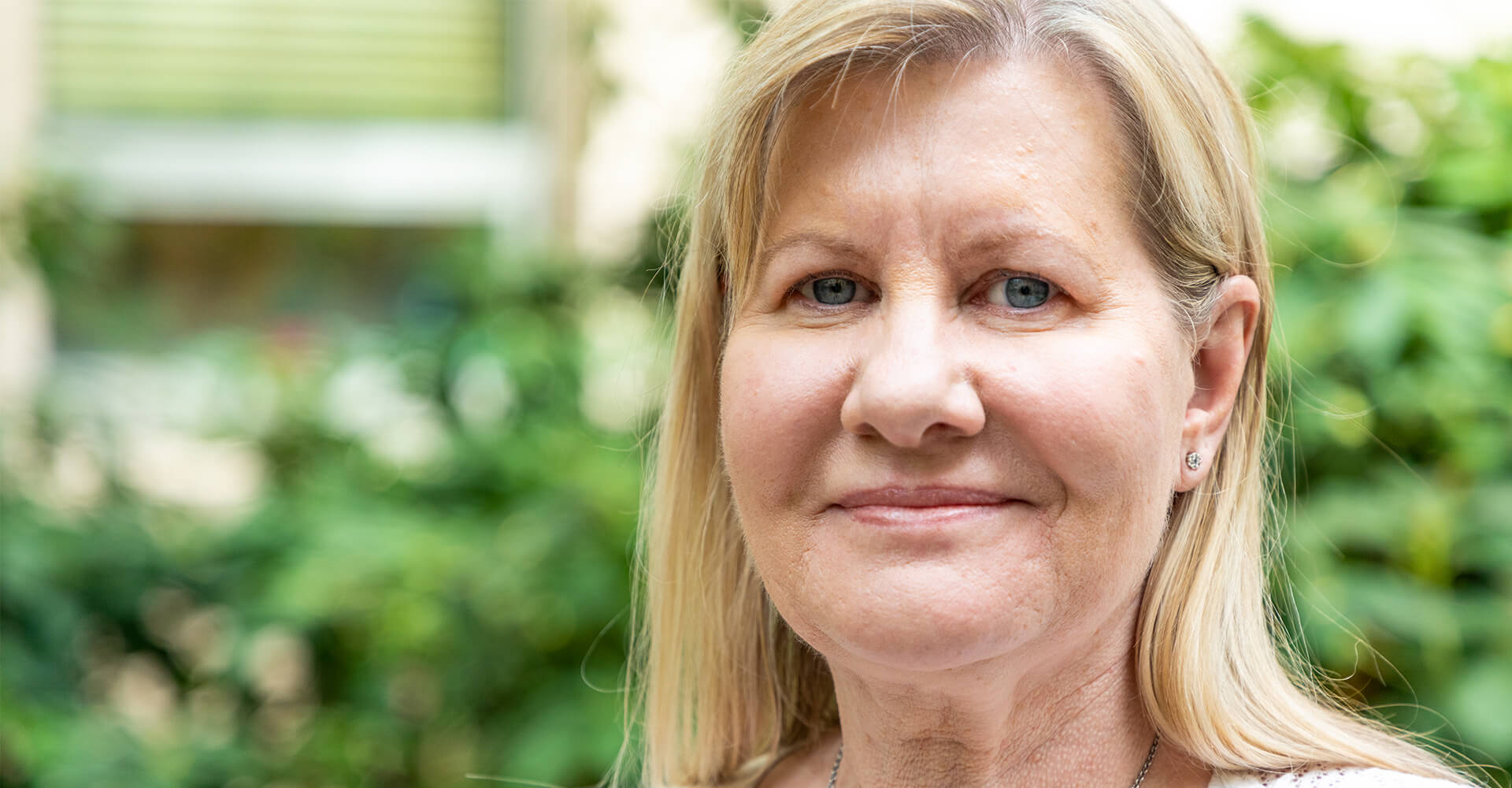 Thank you for backing Julie-Ann

She's been campaigning tirelessly for a Royal Commission into veteran suicide. And right as the campaign is taking flight, she’s having to cop these kinds of attacks from people in positions of power.
What's next

Thank you for backing Julie-Ann

As always, I will keep you in the loop as we fight for a Royal Commission. Your contribution will help to keep Julie-Ann in the fight.

We are bloody close.

We will win, it’s just a matter of when. Let’s make it happen sooner rather than later. Click here for other ways to help get us over the line.

Will you help me get things done?

Our political system is being bought and sold from right under our noses.
Learn more

The suicide rate for young veterans is double the average. Last year, it was nearly one a week.
Learn more

We are leaving ourselves open to China’s attempts to infiltrate our economy and our democracy.
Learn more