Corruption is rife in our politics

Our political system is being bought from right under our noses. Will you help me put corruption under a magnifying glass?

Money buys power in our parliament

Our political system is being bought from right under our noses

Ask yourself this: has your bank ever given you money for free?

For most of us, it just doesn’t happen. But it does for politicians. All the time.

Take last financial year: the banks gave more than half a million dollars to the major parties combined. Are we really supposed to believe that they gave all that money out of the goodness of their hearts?

I don’t buy it, and I don’t think you do either. The banks give money because it gets results. They don’t give big to our political parties because they’re altruistic. They do it because they’re smart. Other donors in other industries are the same.

They call it a donation. In truth, it’s an investment.

Here’s what we can do about it

I’ve got a Bill that will tighten the laws on how political donations will be disclosed to the Australian public.

If my proposal becomes law, it’ll be the biggest shake up of donations disclosures in decades. It will fix our donations laws so that you have to disclose your donations if you give over $2,500 in a six month period and disclose it in real time.

Income from fundraising dinners – where people can pay thousands for soggy chips just to see a Minister -- will finally be called what it is. A donation.

I’ve also proposed that we introduce electoral expenditure accounts for organisations that run political campaigns. It’ll force parties and others to disclose the source of any money they spend on their electoral campaigns. 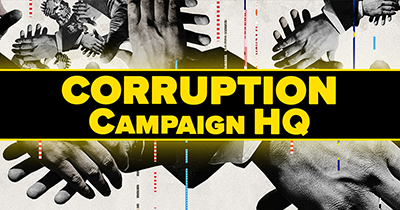 Campaign HQ is the place to go to find all the details of what I'm planning to do, to read the latest campaign news and lots more.

I'm proud to have the most transparent donations policy in the country. I do it to show the rest that it’s possible. It makes it harder for me, it costs me, but I think it’s a point of principle.

Our donations laws in Australia are broken. A donor can contribute nearly $14,000 - that’s a year’s full rate of Newstart - and it will never need to be revealed. That’s incredible.

You can read more about my donations policy by clicking here.

It's shocking isn't it?

Big money is making it impossible to make big change. And it's happening in the dark.

Join a group of like-minded Australians and find out more about how we're going to fix the system.

Donations are only one piece of the puzzle... 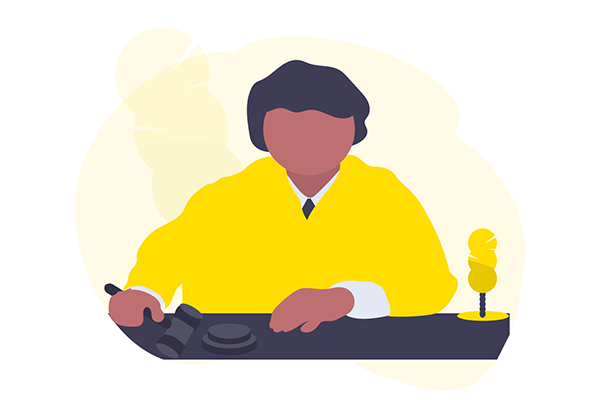 We still don't have a Federal ICAC

80% of Australian want a federal anti-corruption watchdog, but we’re not getting one.

On any other issue with 80 per cent public support, you’d see politicians falling over themselves to get it done. For some reason when it comes to an anti-corruption watchdog, that’s not what we’re seeing. Instead the Liberals are doing the old go-slow with their watered-down integrity commission and Labor still haven’t designed their own alternative model, despite publicly endorsing a federal ICAC four years ago. 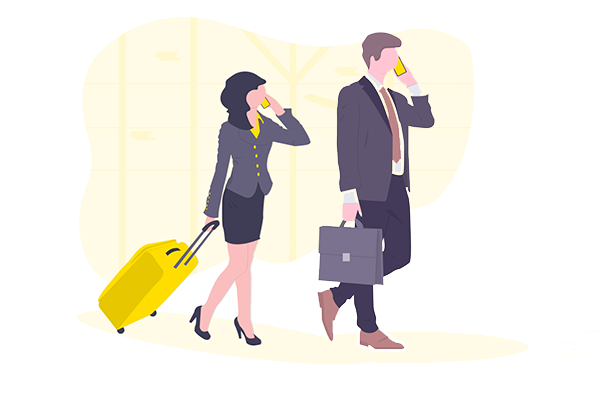 Politicians go from being a Minister to a lobbyist in the blink of an eye – and there’s nothing we can do about it.

There are dozens of examples of politicians going from politics to private business in the space of a few days. It smells like corruption when your future employer is asking you for a policy change, you make the policy change, then you’re on their books a week later. And we’re not protected against this sort of corruption in any way. Lobbyists aren’t regulated in any meaningful way. They can walk around Canberra’s offices without ever so much as signing a visitor’s book. Their meetings are never disclosed. They don’t have to disclose who they’re working on behalf of. And in fact, most of the lobbying happening today – those people don’t even need to register as lobbyists. Canberra needs a cleanup. 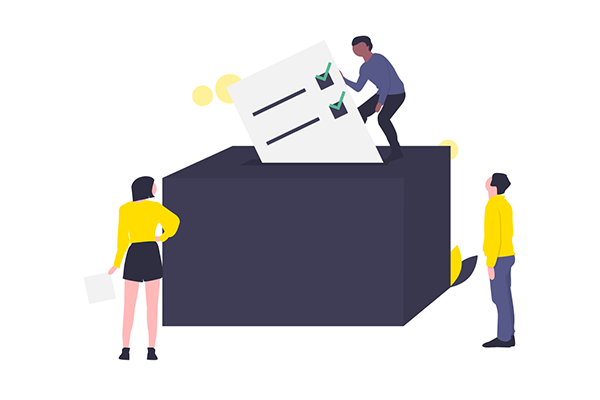 Dark money is buying our elections

40% of the money buying our elections is never reported.

That’s more than $60 million in dark money flowing to our political parties that we’re never going to know about. We won’t know who’s giving it, what it’s funding, and why they’re giving it in the first place. We’ve got less transparency over the funding of our elections than the public expects and we’ve got silence from both the ALP and the Liberals as to why. Australia’s donation disclosure laws are among the weakest in the developed world – and every year we let them rot a little more.

I’ve done my homework on this

I’ve worked on this for years. I’ve read every report, every submission, every article and idea I can find.

I’ve spoken to the experts – in politics, law, academia, law enforcement. It’s that leg work that’s led me to believe that this is only plan that will work. You can’t just do one bit and not the others, like some of my political colleagues want to do every now and then. You’ve got to do it all at once.

We’re going to get that done. Because the mega-rich have the cash to corrupt the political system and buy favours for them, put up rules that hurt their rivals and raise prices for their customers. I don’t come from money. I don’t like seeing money deciding who runs the show. Those days are over.

Give special interests a kick in the ass

Our political system is being bought and sold from right under our noses.

Cashed up corporations are giving big to our political parties because they’re smart. They call it a donation, and know it’s an investment.